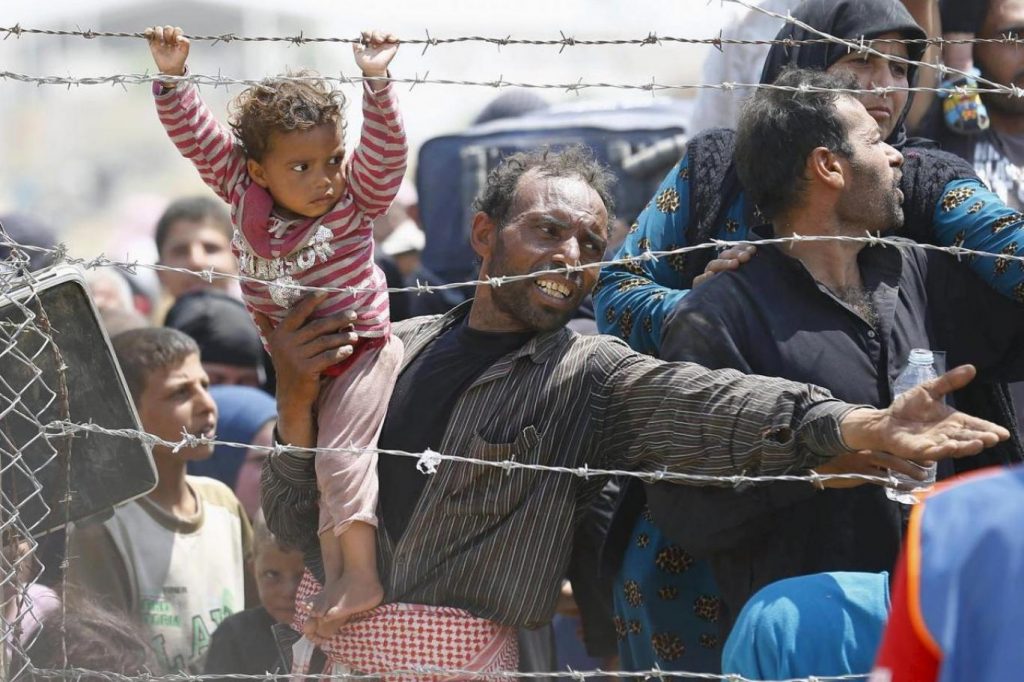 A Somali migrant who had to flee his country due to violence has been forced to live on the streets after two European countries refused to grant him asylum.

Ahmed Muhammed, who is using a different name due to security concerns, told Anadolu Agency his asylum request was rejected by France after two years of waiting and he was evicted from an asylum center.

Muhammed said he initially applied for asylum in Belgium and stayed 11 months in an overcrowded asylum center, but his request was rejected.

He said that although he brought his case to the court of appeal, he was rejected again and moved to France in 2017.

He also applied for asylum in France, and after a long wait, the asylum interview was held in January last year but he was rejected again.

Muhammed said that although he appealed the decision with a volunteer lawyer to defend him, his application was rejected in a second interview in October.

“I’m in a very bad situation. They left me on the street in the middle of the [coronavirus] pandemic. My life, my health are in danger. I cannot return to my country either,” he said.

“My asylum applications have always been declined. I don’t understand what’s going on. I’m doing my best,” said Muhammed, adding he did not know what to do or where to go in the middle of the pandemic as he had no opportunity to work and earn money in Europe.

Muhammed said his family in Somalia has no idea about his situation and they would be very upset if they knew.

“Europe is saying they are helping and supporting refugees. But I have been in many different countries in the last six years, and what they say and do are totally different,” he said.

Stating that the French authorities did not allow him to return to Somalia because it was dangerous, Mohammed said: “Well, if they refuse my asylum application and throw me out on the street, how can I continue my life here?”

He said he follows news reports of bombings coming from the Somali capital Mogadishu with great sorrow and feels like he has lost everything.

“For everyone who helps me today, I want to help someone tomorrow,” he added.

Muhammad said he was very sorry that he was abandoned to the streets.

He temporarily took refuge at the As-Sufa association in the Yvelines region.