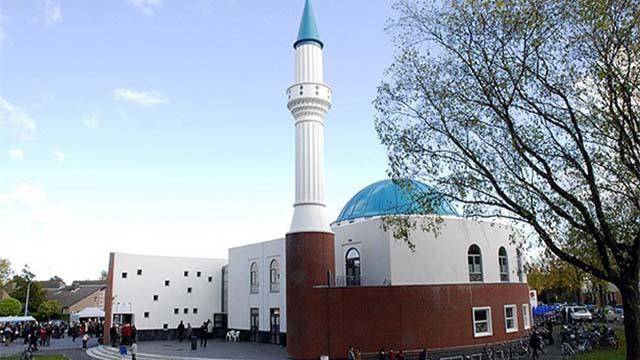 Two mosques in northern France have been closed allegedly on grounds that the mosque buildings were not safe for hosting the prayer congregation, local media reported.

The mosques were closed by the Tourcoing city administration.

A security commission inspected the buildings of the Salman al-Farisi Mosque and the Clinquet Mosque belonging to the Read in the Name of Your Lord Foundation and issued a report noting that the two mosques were not suitable for hosting the congregation, according to La Voix du Nord daily.

Based on the report, Mayor Doriane Becue ruled to close two of the five mosques in the city until further notice.

Eric Denoeud, deputy mayor of Tourcoing and in charge of security affairs in the municipality, claimed that during the checks carried out in the mosques, some deficiencies in terms of security were detected in the buildings.

He noted that the two places of worship will remain closed until necessary renovations are done.

The decision was taken despite the insistence of the local Muslim community that it would not be appropriate to close mosques during the Muslim holy month of Ramadan.

In August 2021, France’s highest constitutional authority approved a controversial “anti-separatism” law that has been criticized for singling out Muslims, striking down just two of its articles.

The bill was passed by the National Assembly in July, despite strong opposition from both rightist and leftist lawmakers.

The government claims that the law is intended to strengthen France’s secular system, but critics believe that it restricts religious freedom and marginalizes Muslims.

The law has been criticized for targeting France’s Muslim community – the largest in Europe, with 3.35 million members – and imposing restrictions on many aspects of their lives.

It allows officials to intervene in mosques and associations responsible for their administration as well as control the finances of Muslim-affiliated associations and non-governmental organizations (NGOs). It also restricts the educational choices of Muslims by making homeschooling subject to official permission.

Under the law, patients are also prohibited from choosing their doctors based on gender for religious or other reasons.

France has been criticized by international organizations and NGOs, especially the UN, for targeting and marginalizing Muslims with the law.

Since Feb. 2018, France has controlled nearly 25,000 mosques, schools, associations, and workplaces and closed 718 of them, including over 20 mosques, according to a report published on March 2.