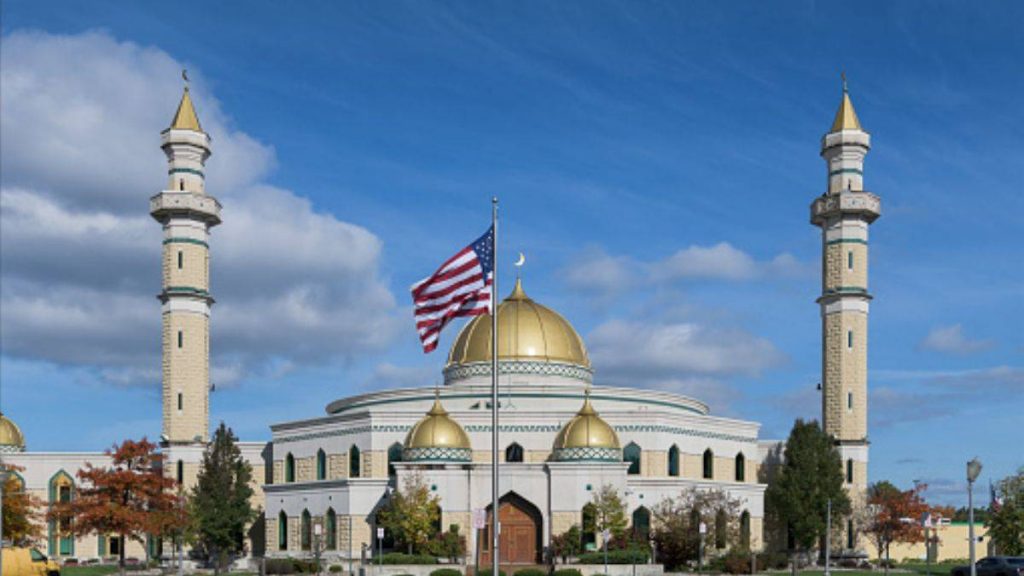 A local college district has launched a formal investigation of a faculty member after some controversial comments about Muslims surfaced.

“My reaction was one of disbelief that this was happening on a college campus in Southern California,” said Dina Chehata, a civil rights attorney with the Council on American-Islamic Relations, Los Angeles.

An anonymous source sent the CAIR video of the virtual class last spring at Santa Ana Community College that they said shows Adjunct Professor Jamie McDonough pushing anti-Muslim generalizations and stereotypes as she talks about social norms in Muslim countries.

“You have a complete patriarchal society that you live in. That is where men dominate women,” the adjunct professor said on the video.

“…husbands can cheat and have mistresses, but the wife must never step out on the husband. Do you know they still stone women to death? …I can’t imagine. I mean, I’m assuming that’s going to take quite some time for this person to die from all the brain trauma and head trauma, right?” McDonough can be seen saying during the virtual class.

Masih Fouladi is Executive Director at the Council on American-Islamic Relations, Los Angeles.

“I was waiting for it to stop and it kept going and going. Educators have a responsibility to make sure whatever they’re saying is informed by facts and what was mentioned in that video was not informed by facts,” Fouladi said.

CAIR contacted the school and the district to share their outrage and concerns about what they call blanket negative generalizations of a population of 2 billion people.

“It really overlooks the fact that we have Muslim women who are very diverse. We have Muslim women who have been heads of state in Muslim majority countries. That’s something that we haven’t even accomplished here in the United States,” Chehata said. “Things like this are sort of what led up to really horrifying phenomenons like the Muslim travel ban we saw during the Trump Administration. So, we want them to know this has a real life impact on not just the students, but American Muslims in general.”

The Rancho Santiago Community College District confirmed that they have launched a formal investigation into the matter, saying in a statement:

“District and college leadership in no way condones the statement that was made. The statement does not reflect the mission and values of the district and does not uphold our commitment to diversity, equity and inclusion.”

The investigation into the adjunct professor’s comments is supposed to take 90 days, according to the district. CAIR said it wants the professor to apologize and to acknowledge what she said was hurtful and inaccurate.

CBSLA was unable to reach the professor for comment, though as of Monday, learned that McDonough is still teaching.