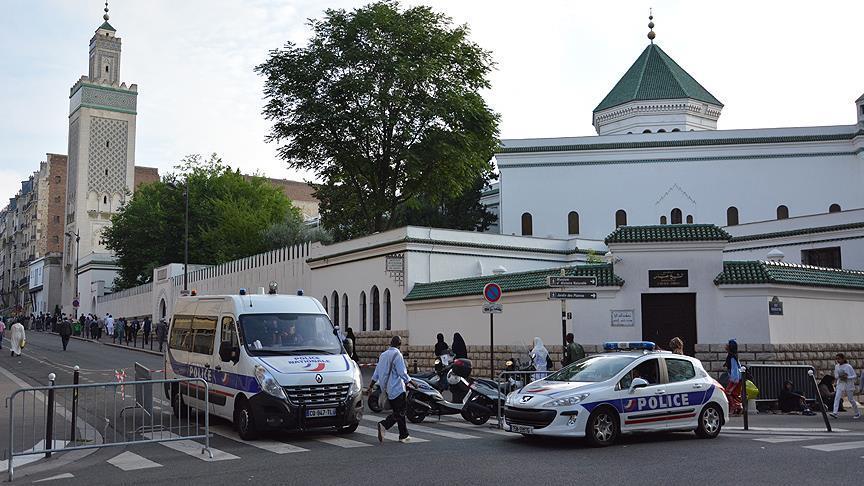 France’s interior minister has ordered the closure of four mosques that allegedly espoused a ‘radical ideology,’ the latest such shutdowns among dozens since the Nov. 13 Paris attacks nearly a year ago.
A state of emergency in France allows for the closing of places of worship where the preaching risks provoking hate, violence or acts of terrorism.
Interior Minister Bernard Cazeneuve ordered the mosques in the Paris region closed on Wednesday. A ministry statement did not name the mosques, located east, west and north of the city.
“Under cover of religion, these places held meetings that in reality were aimed at promoting a radical ideology,” the statement said.
Dozens of mosques where radicalism allegedly thrived have been closed and non-citizens, including imams, expelled since the attacks that killed 130 people.