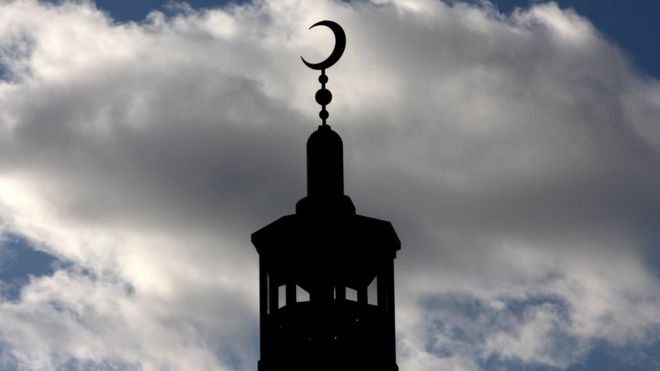 An opposition, right-wing Dutch SGP party offered banning the adhan (call to prayer) on loudspeakers in the Netherlands. Kees van der Stij, the leader of the SGP, proposed the submission for the ban of the adhan ahead of the 2017 election.
“We don’t want to hear adhan and this is not the Middle East, we don’t have to hear adhan that often,” he said on a radio show Sunday.
The law for worship is same for both the church and the mosque in the Netherlands. Van der Stij claims that the church bell is not like adhan, it represents Dutch culture.
Islamophobia is rising around Europe far-right groups increasing in popularity. As part of growing Islamophobic incidents in the country, a Dutch court on Friday upheld hate speech charges against anti-Islam politician Geert Wilders, meaning his trial will now start later this month.
“The court rejects all the defense’s objections,” judge Hendrik Steenhuis told The Hague district court.
Wilders’ lawyers last month urged judges at a preliminary hearing to drop the charges against the far-right leader, slamming it as a “political case” ahead of elections due in March. But in his ruling, Steenhuis said prosecuting Wilders will “not affect his political freedoms or that of his Freedom Party.”
The trial, which will now start on Oct. 31, focuses on comments made at a March 2014 election rally in The Hague, when Wilders asked supporters whether they wanted “fewer or more Moroccans in your city and in the Netherlands?” Wilders is described as the “most heavily-guarded man” in the Netherlands.
Far-right Dutch politician Wilders promised to close all mosques and Islamic schools and ban the Quran in an online manifesto. Wilders also called for a ban on all asylum seekers and migrants from Muslim countries and for the Netherlands to leave the EU. In an earlier 2011 hate trial Wilders was acquitted when judges ruled his remarks targeted a religion and not a specific group of people.