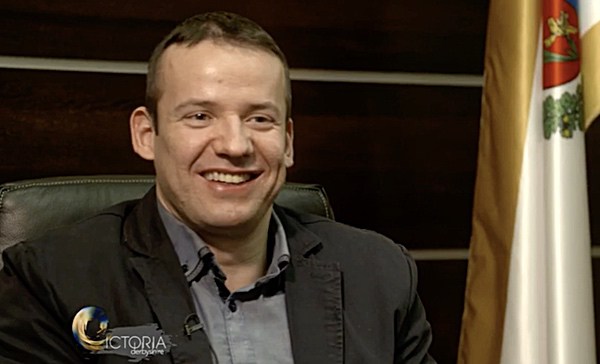 The mayor of a village in Hungary has said Muslims people are not welcome, despite a need to fill houses in the area.
​László Toroczkai, mayor of Asotthalom, a remote village of around 4,000 on Hungary’s southern border with Serbia, said that while he would like to attract more inhabitants to the village, he did not want to attract Muslim people — citing his desire to “preserve traditions”.
Mr Toroczkai, who was elected in 2013 and is also vice-president of Hungary’s far-right party Jobbik, told the BBC’s Victory Derbyshire show the village authorities wanted to welcome new Western European residents, claiming that the flow of refugees could lead to the “disappearance of Europe”.
“We primarily welcome people from Western Europe, people who wouldn’t like to live in a multicultural society. We wouldn’t like to attract Muslim people in the village, even though we already have a few Muslim residents in Asotthalom,” Mr Torockzai said.
“It’s very important for the village to preserve is traditions. Europe is small. It can’t take in billions of people from Africa and South Asia, where there’s a population boom. This would soon lead to the disappearance of Europe.
“We can see large numbers of Muslim communities in Western communities that haven’t been able to integrate, and we don’t want the same thing to happen here.”
When asked about recent laws he had put forward that discriminate against gay people, Mr Toroczkai said this was also part of the village’s drive to “defend” traditions, saying: “We’re defending our own traditions. Assothalom has a by-law that bans homosexual propaganda. We adopted it a few weeks ago.”
Source: http://www.independent.co.uk/news/world/europe/muslims-gay-people-not-we…