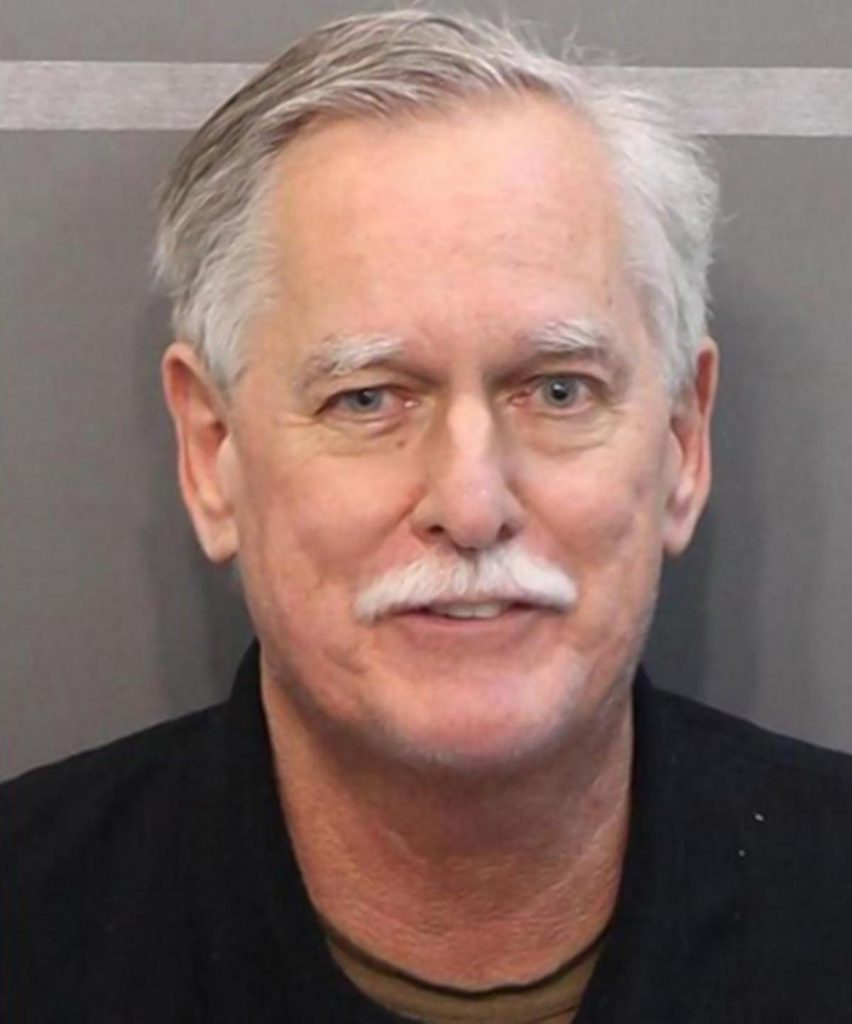 A Tennessee man won’t face terrorism charges for plotting an attack against an upstate New York mosque — and attorneys claim it’s because federal terrorism statutes almost exclusively focus on foreign extremists.
Robert Doggart was arrested in April 2015 after authorities discovered that he had been trying to recruit people to burn down a mosque in “Islamberg,” a self-named, predominantly Muslim community near Hancock, according to court records.
Doggart, 65, who ran for Congress as an Independent in 2014, allegedly went on right-wing online forums and openly talked about using AR-15 assault rifles to attack Muslims because he believed the small upstate community was an extremist training camp, records show. Authorities intercepted Doggart’s alleged plot before anyone was hurt.
He’s facing one count of solicitation to commit arson, one count of solicitation to commit a civil rights violation and two counts of threat in interstate commerce. But he’s not facing any terrorism charges and has been on house arrest since his initial capture.
Attorneys representing the Islamberg community in a seperate civil lawsuit claim a loophole in federal law allows defendants such as Doggart to escape terrorism charges.
“There’s a gap in the law,” attorney Tahirah Amatul-Wadud told the Daily News on Monday evening. “Frankly, there is nothing on terrorism unless it’s connected to a foreign element. You won’t see the KKK charged with domestic terror even though that’s what they do.”
According to the Patriot Act from 2001, prosecutors can only charge a defendant with domestic terrorism if he or she had the intension to “intimidate” or “coerce” a civilian population, or influence the “policy of a government” to affect the conduct of government by “mass destruction, assassination, or kidnapping.”
Contrastingly, Amatul-Wadud claimed, the requirements are less stringent for pursuing terrorism charges if the alleged act has a foreign element to it, for example ties to international terror networks such as ISIS or al-Qaeda.
Amatul-Wadud and her colleague, Tahirah Clark, said they full heartedly believe Doggart should have been prosecuted on terrorism charges.
Amatul-Wadud and Clark, who represent the Islamberg community in its attempt to get a permanent injunction against Doggart, said they’re disappointed that terrorism charges aren’t on the table. Nonetheless, they don’t blame federal prosecutors, adding that they believe the high legal bar is to blame.
Source: http://www.nydailynews.com/news/national/tenn-man-plotted-ny-mosque-atta…