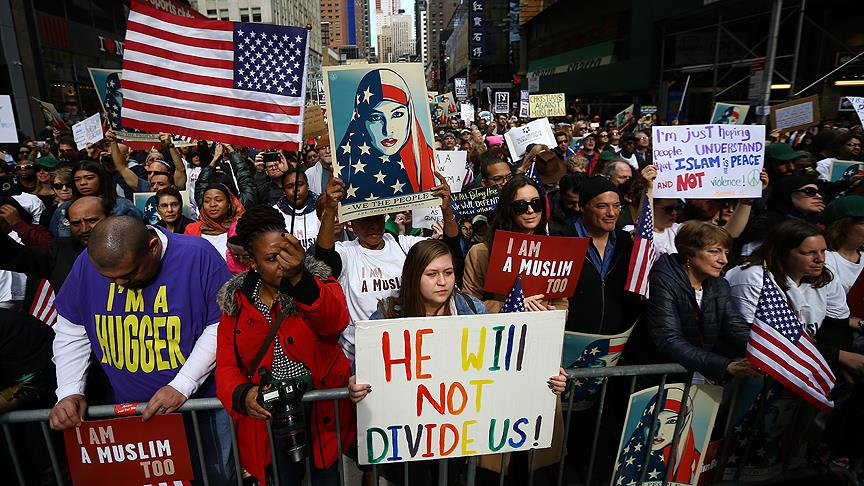 In the report titled “Islamophobia in the Mainstream” published by the Council on American-Islamic Relations (CAIR), financial aid to anti-Muslim groups in the country was compiled.

In the report, it was announced that 35 of the 50 biggest anti-Islamic charities and foundations examined transferred 105 million 865 thousand 763 dollars to 26 anti-Muslim groups in the 2017-2019 period.

Huzaifa Shahbaz, CAIR National Research and Advocacy Coordinator, said the report reveals that it is no secret that the anti-Islam network that spreads misinformation about Muslims and Islam in the United States is well-funded and actively operating.

Donors have included key figures such as Fidelity and Schwab, as well as faith-based charities such as the Jewish Community Fund and the National Christian Relief Foundation.

Information on private family foundations such as the Adelson Family Foundation, which contributes millions of dollars to support anti-Muslim activities, was also shared.