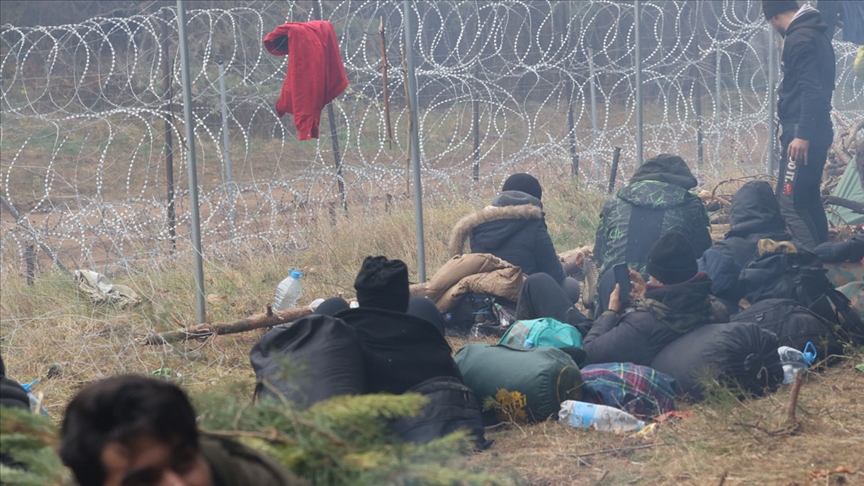 Polish serviceman Emil Czeczko, who escaped to Belarus, informed investigators of the murder of over 240 refugees at the Polish-Belarusian border, the Belarusian Investigative Committee announced Wednesday.

“During the criminal case investigation, Emil Czeczko disclosed that he and his fellow servicemen had participated in organized murders in the border area and near the settlement of Siemianowka, Poland, starting on June 8, 2021. According to the serviceman, he is aware of murder of over 240 people,” the Committee said in its Telegram channel.

According to the detectives, Czeczko disclosed that the victims included refugees travelling through Poland to Germany, “including women and children, as well as two volunteers aiding the foreigners.”

The agency stated that, in order to obtain objective proof, a request was filed in the Belarusian Foreign Ministry “to inform the corresponding international bodies, as well as duty bearers of Middle Eastern states and Afghanistan, via diplomatic channels about the events that transpired.”

“The Investigative Committee of Belarus initiates the organization of the collection of information and the recording of cases of disappearances of citizens travelling to Western Europe, in particular to Germany,” the investigation said.

“The detectives will provide principal legal assessments for all the crimes [committed by] the Polish forces,” the Committee underscored.

It added that the Committee is continuing its investigation over charges of crimes against the security of mankind, promoting war and willful abandonment under the Criminal Code of the Republic of Belarus.

Emil Czeczko, a serviceman with the Polish Army’s 16th Pomeranian Infantry Division, escaped to Belarus on December 16, 2021, and requested asylum due to his disagreement with Poland’s brutal policies towards migrants. The Polish Armed Forces accuse Czeczko of desertion, threatening to court-martial the serviceman. At the end of last year, Czeczko was sentenced for six months in prison for bullying his mother.