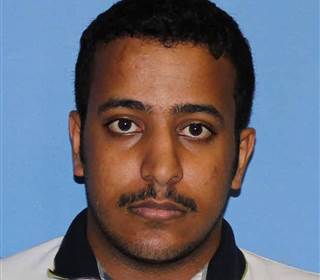 A Saudi student attending the University of Wisconsin-Stout has died after being attacked over the weekend.
No arrests have been made connection with the death of 24-year-old Hussain Saeed Alnahdi, who was left bloodied in the street.
Investigators are treating the incident as a homicide, the Menomonie Police Department said in a statement issued Monday. Detectives were still searching for the motive.
The assault occurred outside of a pizza restaurant in downtown Menomonie around 2 a.m. (3 a.m. ET) on Sunday.
Alnahdi was a junior majoring in business administration and had arrived at University of Wisconsin-Stout last year, Chancellor Bob Meyer said in a statement.
“Our deepest sympathies, thoughts and prayers go out to Hussain’s family in Buraydah, Saudi Arabia, and his friends at UW-Stout,” Meyer’s statement added.
The Council on American-Islamic Relations (CAIR), an advocacy organization that has tracked a rise in anti-Muslim crimes in Minnesota, said it is currently monitoring the situation.