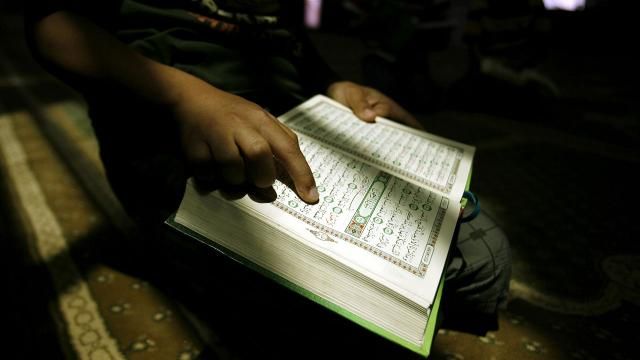 In the statement made by the ASU Muslim Students Association on social media, it was announced that the religious books in the prayer room of the university, which is frequently used by Muslim students, were torn and burned.

In the statement, drawing attention to the fact that this is the second vandalism experienced in this school term, the statement “Muslim students’ security concerns on campus should not be ignored”.

In the statement, which noted that the university police were working to open an investigation into the incident, the ASU administration also called for condemnation of the incident.

The Arizona office of the Council on American-Islamic Relations (CAIR), one of the largest Muslim rights advocacy organizations in the country, also said about the attack on the Quran and other religious books, “Public officials and community leaders are against the growing bigotry that inevitably leads to acts of hate across the country. should raise their voices,” he said.