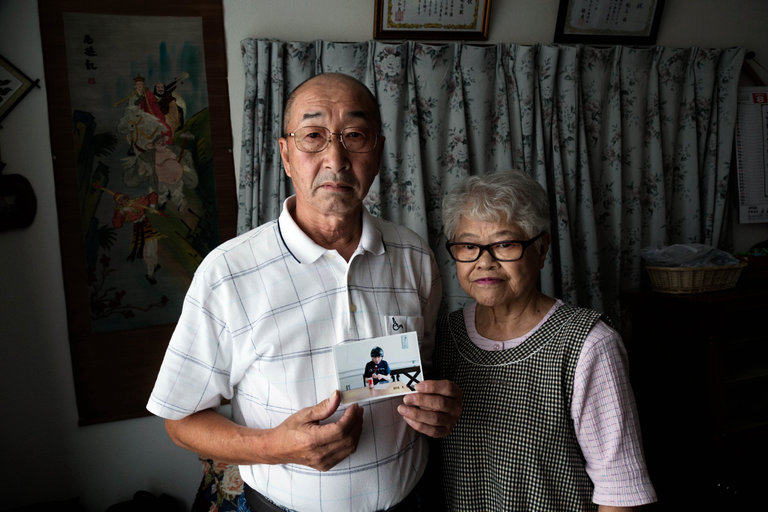 A former employee of a center for the disabled in a Tokyo suburb broke into the building and killed 19 people with a knife in July.
The police in Kanagawa Prefecture have declined to release the identities of the victims, citing the families’ desire for privacy, in a decision that is increasingly drawing criticism around Japan.
Advocates for disabled people say withholding the names is consistent with a culture that considers them lesser beings. Keeping the victims hidden, even after their deaths, these advocates say, tacitly endorses the views of those — including the assailant — who say disabled people should be kept separate from the rest of society.
Mr. Ono, 43, survived slashes to his throat and stomach by the attacker, who wishes the families would insist on releasing the names, put it bluntly: “I want to create a world in which people are not ashamed of their disabled family members.”
Indeed, across the globe, the naming of victims is seen as a way to honor them and the losses suffered by their families. As details about individual victims are revealed, the public is reminded of the humanity that has been brutally taken away.