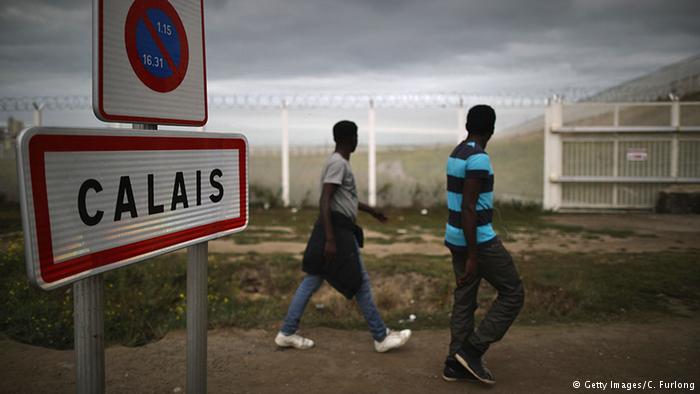 Construction will begin soon on a “big new wall” in the French port city of Calais to prevent refugees and migrants from entering Britain, the UK has announced.
The four-meter (13 foot) high wall is part of a £17 million ($23 million) deal struck between Britain and France earlier this year to try to block migrants from crossing the English Channel.
“We’ve done the fence. Now we’re doing a wall,” British Immigration Minister Robert Goodwill announced at a government hearing on Tuesday.
It is the latest attempt to enhance border security in Calais, home to a controversial makeshift camp known as “The Jungle,” where thousands of displaced people live in squalid conditions.