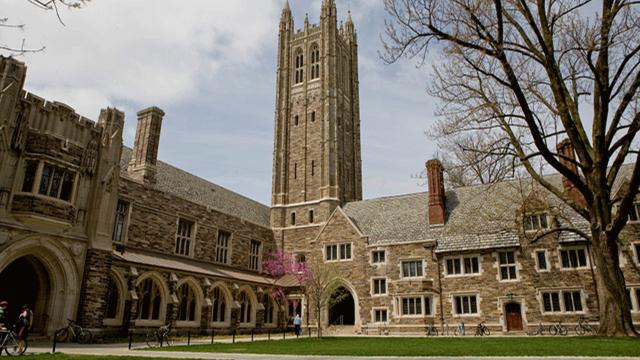 Prominent British universities are not dealing with complaints of sexual harassment effectively, appearing more prepared to dismiss them than punish the perpetrators, according to evidence gathered during a two-year investigation.

l Jazeera identified two professors at University of Oxford who fellow academics and students say have abused their position of authority with sexist and drunken behaviour.

It also revealed that the university, where the two teach, fails to protect female students from sexual harassment.

‘Personal reputation as a sexual predator’
One of the professors, Andy Orchard, teaches Anglo Saxon at Oxford, ranked top of the world’s best universities for the sixth year running this year. One of his predecessors was J R R Tolkien, who held the same position when he wrote the Hobbit and much of Lord of the Rings.

Orchard’s teaching career started at Oxford’s academic rival, the University of Cambridge. And that is where two women, now both highly respected academics, encountered him in the 1990’s.

“His academic reputation was high, his personal reputation was as an alcoholic and a sexual predator”, says Professor Catherine Karkov, chair of Art History at Leeds University.

“He held meetings in the pub rather than in his office. So he was drunk many times for meetings.”