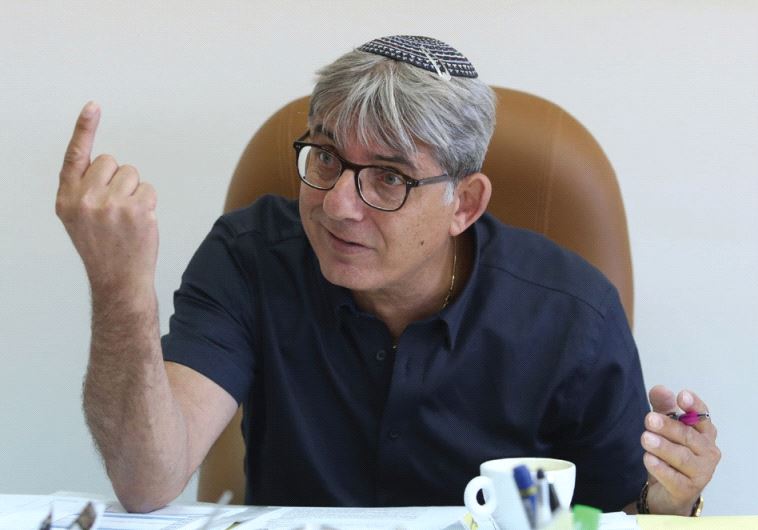 The deputy mayor of Jerusalem, Meir Turgeman, who is chairman of the planning and building board, said Monday he would “punish” the residents of East Jerusalem because of a drive-by shooting attack that left two people dead.
“We have reached the moment of truth,” he said in an interview on Radio Jerusalem. “Let’s put all the cards on the table. The people in East Jerusalem want to kill us and destroy us. Why do we need to give them a new chance every day?”
“Each time we lived in false hope that these people, if we would help them, would change their animal behavior, but it turns out that nothing helps,” he said. “Why do people need to die in Jerusalem? Where is it written, and who said it? We have to take responsibility here. And I am going to give an example. I took all the construction plans related to East Jerusalem off the agenda. I shelved all of the plans. They say carrots and sticks. There are no carrots left, only sticks.”