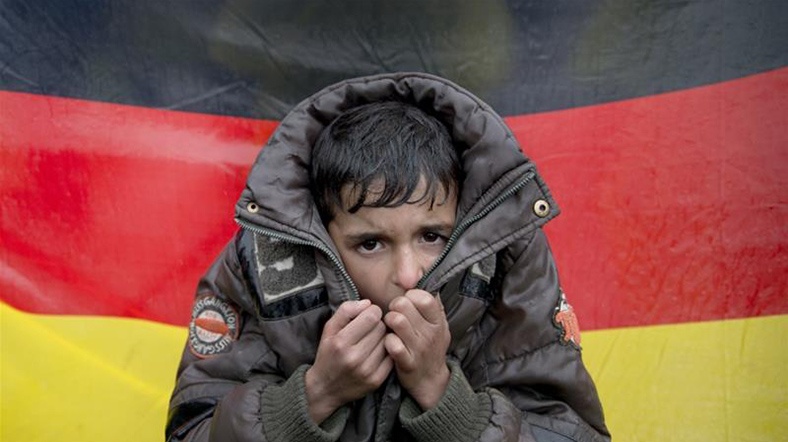 attacks on refugees were reported in Germany last year with more than 3,500 registered across the country, amounting to nearly 10 acts of anti-migrant violence a day while far-right parties have enjoyed a sharp increase in popularity. There were 3,533 attacks on refugees and refugee accommodation and welcoming centers across Germany in 2016, according to a recent report by the German Funke Mediengruppe, as reported by DW. These attacks, apparently motivated by anti-immigration sentiment, left 560 people injured, among them 43 of which were underage.
The numbers, which take into account attacks that occurred outside asylum centers as well, show a slight decline from 2015, the year Chancellor Angela Merkel decided to open the country’s borders to any and all refugees and asylum seekers, a policy which has been widely utilized by economic migrants as well as Islamic State militants and other terrorists.
The report also says that an additional 217 NGOs helping immigrants and volunteers were attacked as well.
These figures are preliminary and may be adjusted.
Source: https://www.dailysabah.com/europe/2017/02/26/germany-hit-by-10-anti-migr…