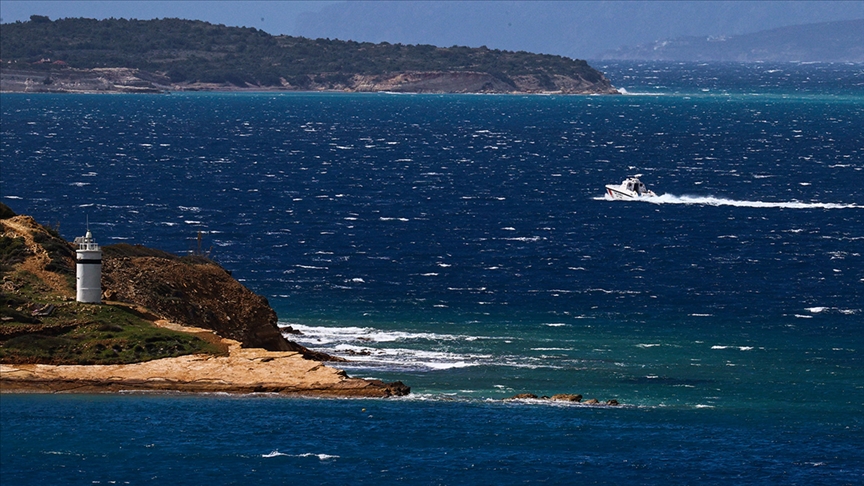 The Coast Guard Command took action on the information that a group of asylum seekers were handcuffed and released to the sea by Greek elements off Çeşme on 19 March. The teams that reached the region in a short time rescued 3 people and reached the lifeless bodies of 3 people. The teams started a study to find 1 person who was reported to be missing.

Seyid, who was rescued by the teams, took him to Çeşme Alper Çizğenakat State Hospital. It was explained that Sayyid, who was observed to be exhausted, was in good condition during the examinations conducted here. It was learned that Seyyid, who went to the Bosphorus Island by swimming, drank clean water among the rocks and tried to survive by eating grass.