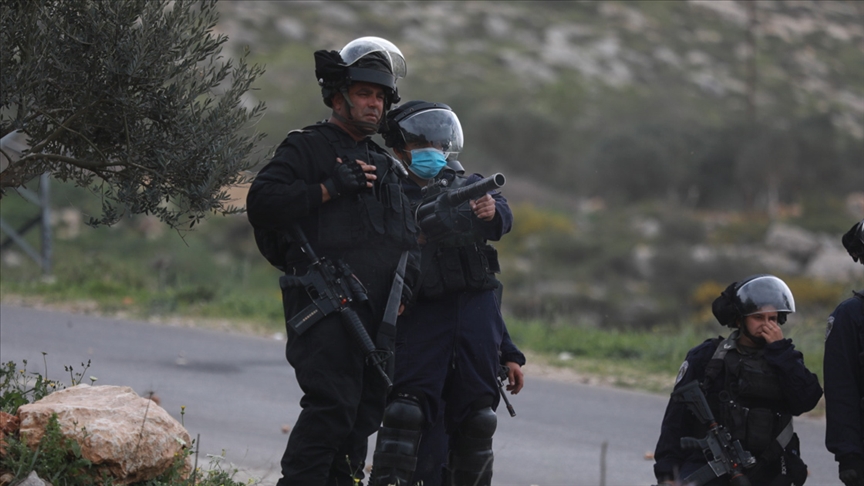 Israeli occupation forces today detained 20 Palestinians from various parts of the occupied territories but mainly from East Jerusalem, according to the Palestinian Prisoner Society (PPS) and other sources.

Israeli forces rounded up 11 Palestinians after breaking into and ransacking their family homes in the old city of Jerusalem. Some of the detainees were released several hours later.

In Bethlehem district in the south of the West Bank, Israeli occupation forces detained a Palestinian man after ransacking his house in Aida refugee camp, north of Bethlehem city, and two other camp residents detained at al-Khader town, south of Bethlehem.

Another Palestinian was detained in a military raid at Beit Jala city, west of Bethlehem city.

They also detained another man in Beit Ummar town, north of Hebron city.

In Ramallah, Israeli soldiers raided Amari refugee camp, to the south of the city, where they detained a Palestinian man.