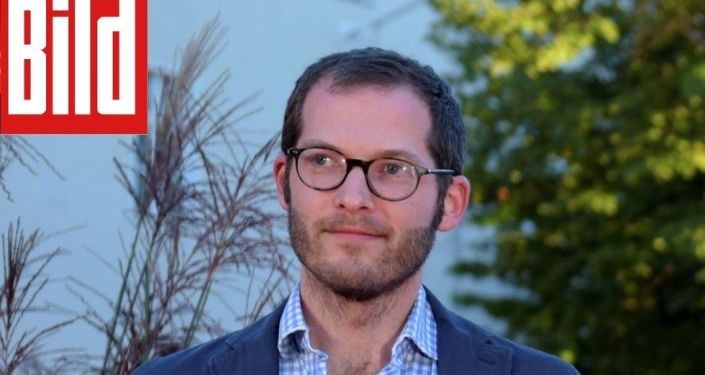 The editor-in-chief of Bild, Germany’s top-selling daily, has temporarily stepped aside over an investigation of “alleged compliance violations.”

Several female colleagues had made accusations including abuse of power, coercion and bullying against Julian Reichelt, the editor-in-chief of Bild.

The Axel Springer group, which publishes the paper, said Bild was investigating the allegations, along with external experts, into Reichelt’s behavior. He has rejected the accusations.

However, the group said Reichelt had asked to be temporarily released while the investigation was underway.

“An open-ended investigation is being conducted in all directions and the credibility and integrity of all those involved is being assessed,” the publisher said. The statement added that so far there was no “clear evidence” against Reichelt.

Temporary takeover
Springer said Alexandra Würzbach, editor-in-chief of the Bild’s Sunday edition, Bild am Sonntag, would take over Reichelt’s responsibilities in the interim.

Bild is owned by Axel Springer AG, one of the largest publishing companies in Europe. Springer was taken over by KKR, a US private equity firm, in 2019.

Reichelt had taken over as the head of Bild in 2018.