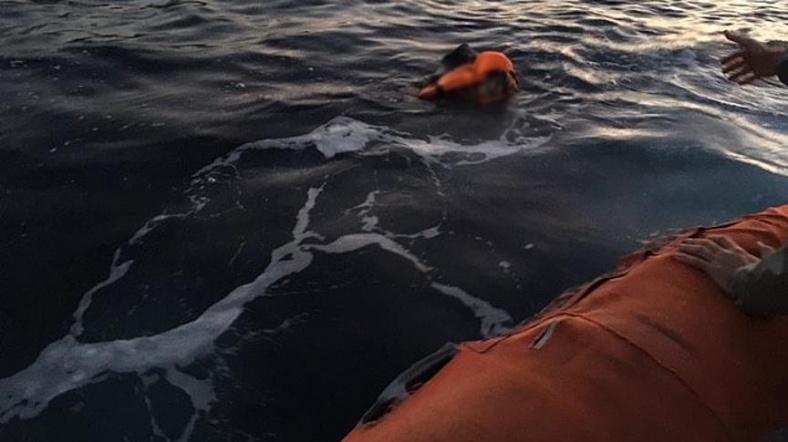 Four people were killed and 23 others went missing after a boat carrying 31 refugees capsized in the Aegean Sea, a security source said Thursday.
The boat had set sail from Bodrum town in western Turkey’s Muğla province before it capsized off Karaada island about four miles away, the source said on condition of anonymity due to restrictions on talking to the media.
Turkish Coast Guard rescued four refugees, and a search and rescue operation continued to find the missing 23 people, the source said, adding neither those who were rescued or drowned had life vests on.
Over the past year, thousands of people have made short but perilous attempts to cross the Aegean in a bid to reach Greece via Turkey, before continuing their journey to northern and western Europe.
A refugee deal between Turkey and the EU, signed on March 18, aims to discourage irregular migration through the Aegean Sea by taking stricter measures against human traffickers and improving the conditions of nearly three million Syrian refugees in Turkey.