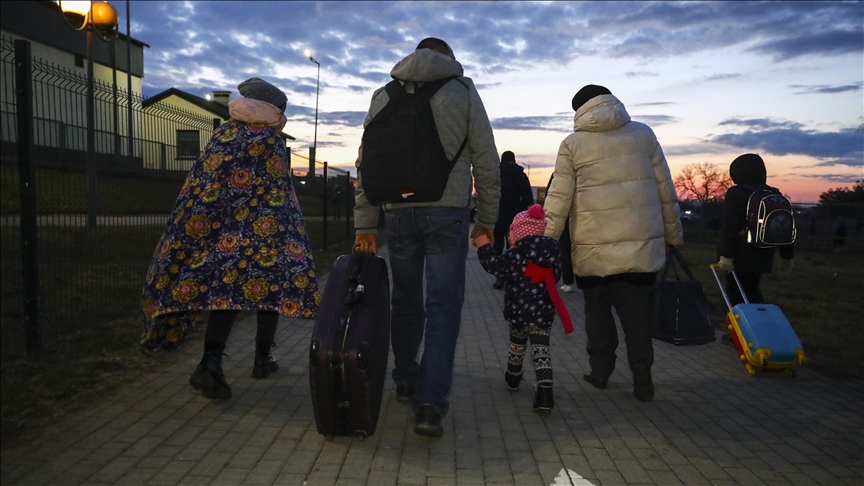 The immigration spokesman for the Social Democratic government, Rasmus Stoklund, told newspaper Ekstra Bladet that the law should not be applied to Ukrainians who come to Denmark to escape the Russian invasion of their country.

The so-called ‘jewellery law’ was passed in 2016 by the previous government and was the subject of domestic and international criticism. The legislation allows police to confiscate cash and valuables above 10,000 kroner from arriving migrants and asylum seekers.

It has not been altered by the current government, although reports in 2019 suggested it was rarely, or perhaps never, used in practice.

Stoklund also said that the government and parliament are looking into rule changes related to residency in Denmark for Ukrainians, so they are not initially affected by asylum laws.

If that were to become the case, the jewellery law would not be applicable to people who come to Denmark from Ukraine, even though they are war refugees.

Stoklund justified the government’s new stance on the jewellery law by arguing Denmark was a regional neighbour to Ukraine.

Refugees in Denmark primarily came from Syria at the time the jewellery law was enacted.

“The jewellery law is made for if you leave the nearby region [Danish: nærområde, literally ‘near area’, ed.] where you are safe, and travel through (other) safe countries. But that is not the case for Ukrainians. We are in their nearby region,” Stoklund told Ekstra Bladet.

The largest party in opposition in Denmark, the Liberal party, has also backed exempting Ukrainians from the jewellery law.