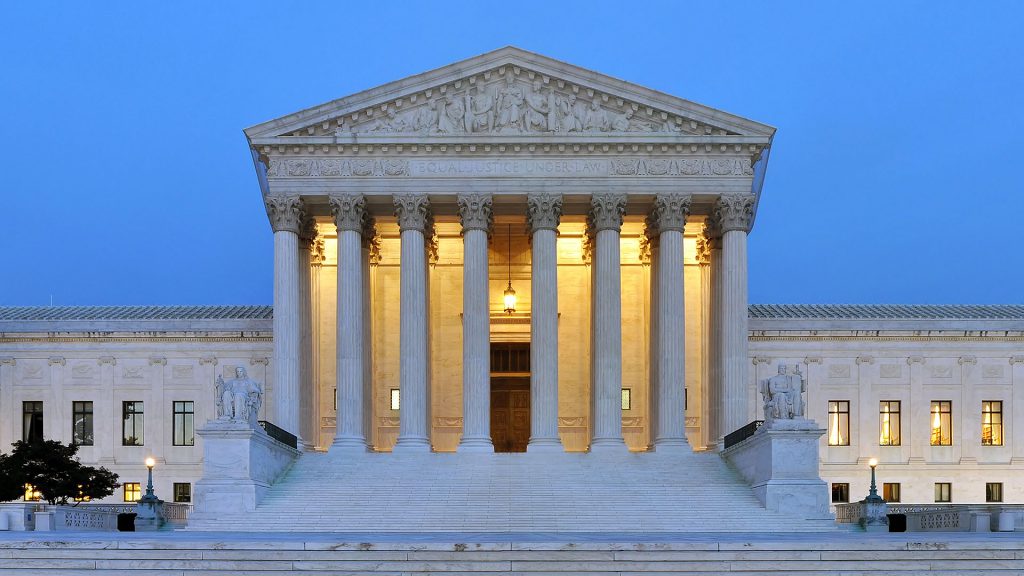 The Obama administration went before the Supreme Court Wednesday to again defend its immigration policy, this time seeking to overturn a lower-court decision that found detention practices for some immigrants were too harsh.
Last year, the Ninth U.S. Circuit Court of Appeals in San Francisco voided the government’s practice of indefinite mandatory detention for several categories of immigrants facing deportation proceedings. The appeals court found that after six months of detention, the government must provide people at least an opportunity to seek bail.
Acting Solicitor General Ian Gershengorn said Wednesday that existing law adequately balanced detainees’ rights with public-safety interests.
“Congress provided extensive substantive and procedural protections for aliens whom the government wishes to remove, but at the same time, addressed the real concerns about recidivism and flight risk,” he told the high court.
​The case reflects the confused state of immigration policy, an area in which the federal government is simultaneously criticized as too harsh and too lenient toward foreigners seeking to live in the U.S. Earlier this year, the administration appeared at the Supreme Court seeking to revive President Barack Obama’s plan to defer deportation and provide work authorization to millions of illegal immigrants without criminal records whose children were U.S. citizens.