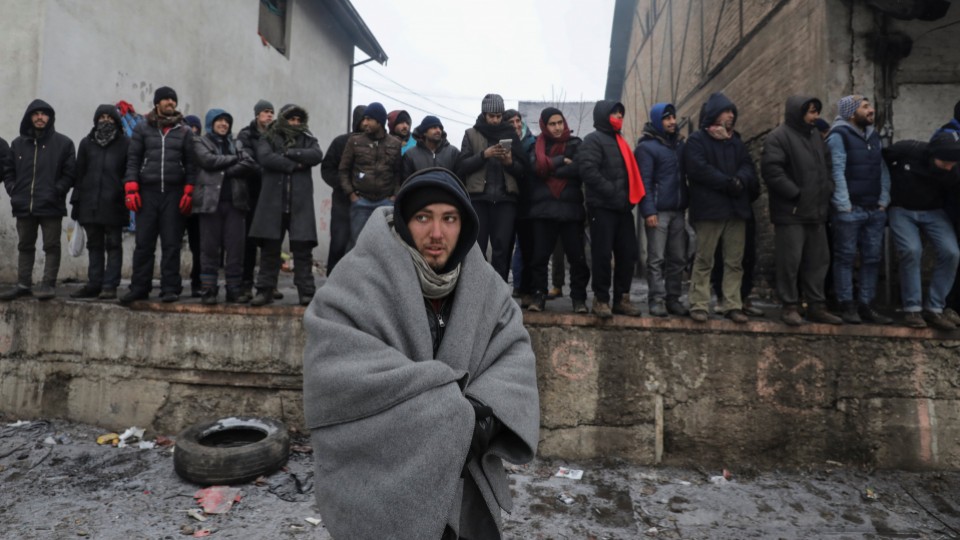 Thousands of people from war-torn countries crossed the so-called Western Balkans migration route from Greece, across Macedonia, and to Serbia, on their way to Hungary. But many people who were transiting have been stranded in Serbia and are now living in overcrowded camps.
The refugee surge waned after the closure of the migration route in 2016. However, the crisis continues as many remain in appalling conditions, and others are still arriving.
“When I came I saw that 40 people are living in one room like a hospital,” said Karim, an Afghan refugee.
At the end of last week, there were around 7,700 refugees in the country according to the UN refugee agency. About 6,500 of them are in 17 formal reception camps, where they live in heated and serviced facilities.
But the rest live rough, mostly in derelict warehouses in Belgrade or in the border area with Hungary.
Source: http://www.trtworld.com/europe/thousands-of-refugees-stuck-in-serbian-ca…