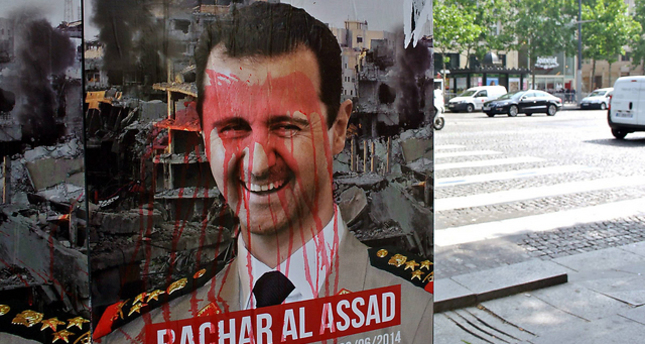 UN chief Ban Ki-moon says Syrian regime leader Bashar Assad’s “failure of leadership” has caused the deaths of over 300,000 people, according to an interview released Monday.
Asked by the German broadcaster Deutsche Welle if he considered Assad a mass murderer, Ban said that question was for other institutions to answer.
He added, though: “It’s true that because of his failure of leadership so many people have died, more than 300,000 people have been killed.”
Ban also said he had urged U.S. Secretary of State John Kerry and Russia “to restore the cessation of hostilities, so we can deliver life-saving humanitarian assistance”.
“We have to deliver a minimum for the five million people who are in besieged areas and hard-to-reach areas,” he said.