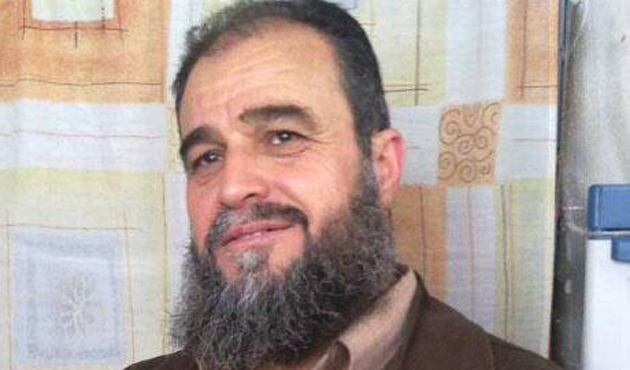 Israeli forces arrested a Palestinian lawmaker early Monday during a raid on his home in the occupied West Bank city of Hebron (Al-Khalil).
In a statement, the Change and Reform political bloc of Palestinian resistance group Hamas (which has governed the Gaza Strip since 2007) confirmed that its representative, Azzam Salhab, had been detained by Israeli authorities.
According to figures from the Palestinian Prisoners Affairs Commission, Salhab’s detention brings to eight the total number of Palestinian lawmakers now in Israeli custody.