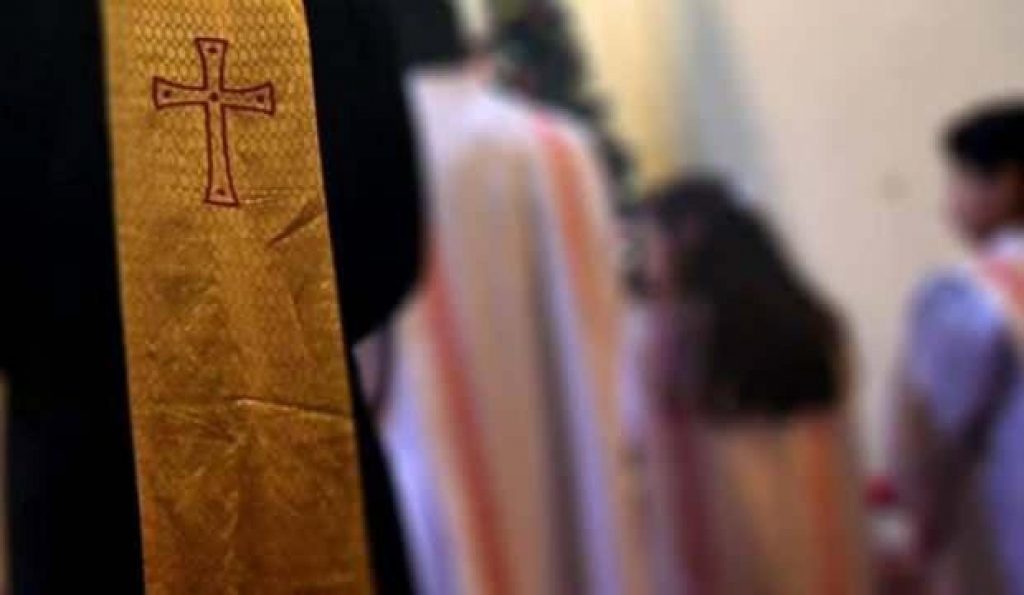 A German court has ordered a Catholic priest to be held in provisional detention during his trial on accusations he sexually abused children, deciding there was a risk he could commit further assaults.

The decision by the Cologne district court, taken on Thursday, came on the same day that a Catholic cardinal promised to learn from a report that detailed hundreds of cases of sexual abuse in the past 75 years in his archdiocese.

Court hearings in the latest case, under way since November last year, revealed additional potential victims, one of whom reported being abused as recently as 2019, the Cologne court said.

It named the priest only as Hans Ue., withholding his full surname as is usual during German court cases.

“Due to the large number of possible assaults, some of which could also have occurred in the recent past, the court found that there was a risk of repeated offence,” the court said in a statement.

The defendant was taken to a detention facility immediately after the hearing, it added.