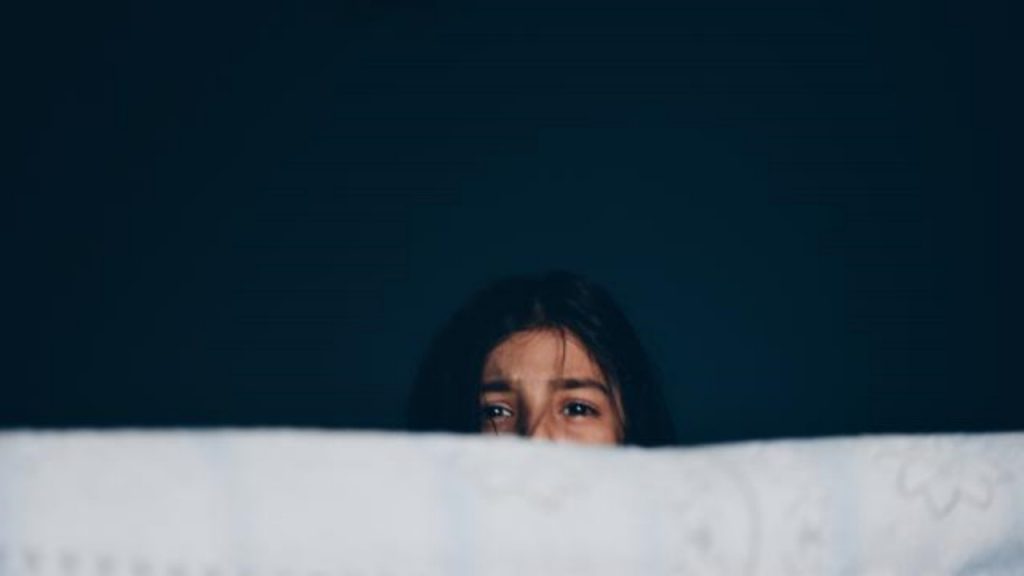 He said the number of offenses related to making, possessing or distributing images of child sexual abuse hit 39,000, with an increase of 108.8% compared to the year before.

Muench called on people to remain vigilant and to report any suspected abuse of minors immediately.

“We are doing everything we can to identify and prevent child abuse at an early state,” he said, adding that the BKA will reinforce its technical and human resources to combat child abuse.