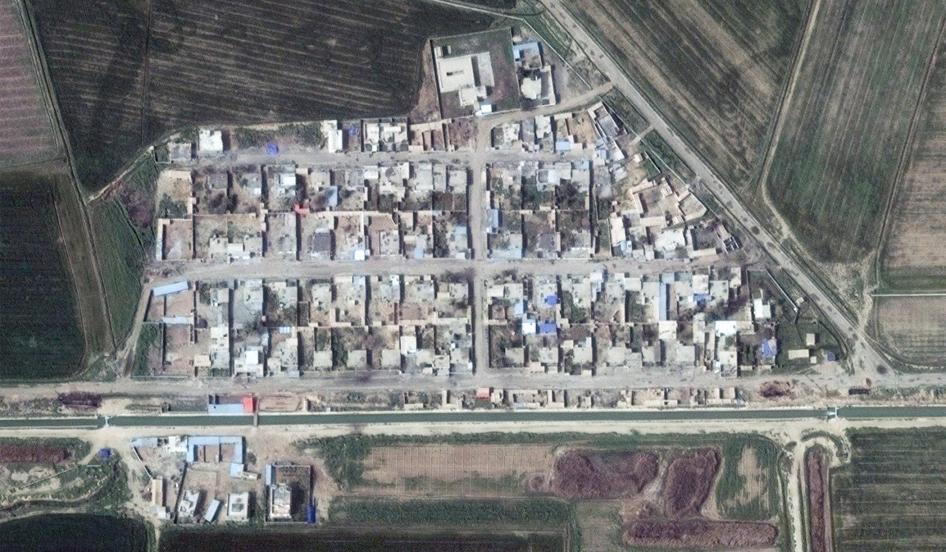 Iraq’s Kurdish peshmerga security forces have unlawfully destroyed Arab homes and villages in northern Iraq over the past two years in what may amount to a war crime, rights group Human Rights Watch said on Sunday.
Kurdish peshmerga fighters are part of a 100,000-strong Iraqi alliance, backed by U.S.-led air strikes and advisers, that is battling to retake Mosul from Daesh but has so far gained just a small foothold in the city.
The New York-based group said in a report that violations between September 2014 and May 2016 in 21 towns and villages within disputed areas of Kirkuk and Nineveh provinces had followed “a pattern of apparently unlawful demolitions”.
The areas are nominally under the jurisdiction of Baghdad but are controlled by the Kurdistan Regional Government (KRG), which pushed back Daesh from swathes of northern Iraq that the jihadists seized in 2014 and has accepted more than 1 million people, mostly Sunni Arabs, displaced by the conflict.
The HRW report is based on more than a dozen field visits and interviews with over 120 witnesses and officials. Analysis of satellite images suggests property destruction targeted Arab residents long after any military necessity for such actions had ended.
“In village after village in Kirkuk and Nineveh, KRG security forces destroyed Arab homes – but not those belonging to Kurds – for no legitimate military purpose,” said Joe Stork, deputy Middle East director at HRW. “KRG leaders’ political goals don’t justify demolishing homes illegally.”
The satellite imagery provides evidence of destruction in 62 other villages following their capture by Kurdish security forces, but HRW said a lack of witness accounts made it difficult to determine cause and responsibility in those instances.