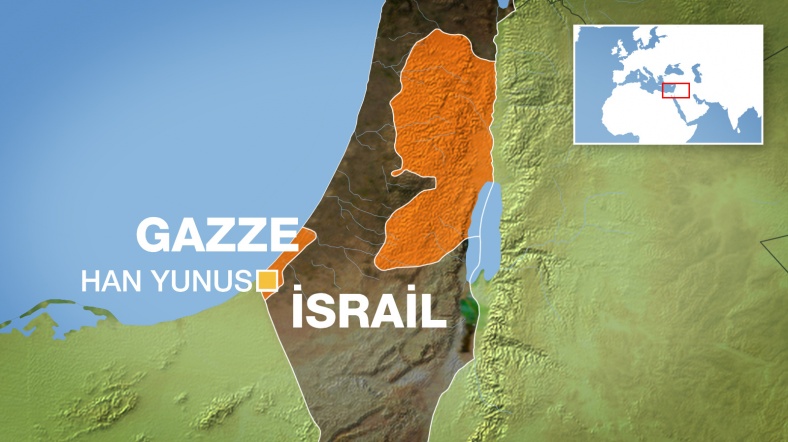 A 10-year-old Palestinian boy was killed along the Gazan border late Wednesday, with a Palestinian official and an eyewitness accusing Israel but the army denying any exchange of fire.
Ashraf al-Qudra, spokesman for the health ministry in the Gaza Strip, which is run by Islamist movement Hamas, said the boy died when Israeli troops fired across the border east of Khan Yunes in eastern Gaza.
“Abdullah al-Naseef, 10, was killed by (Israeli) occupation fire close to his house in the Qarara municipality, near Khan Yunes,” he said.
An eyewitness said the Israeli army opened fire from a military base near Kissufim along the border.
An Israeli army spokeswoman denied there had been any firing across the border.