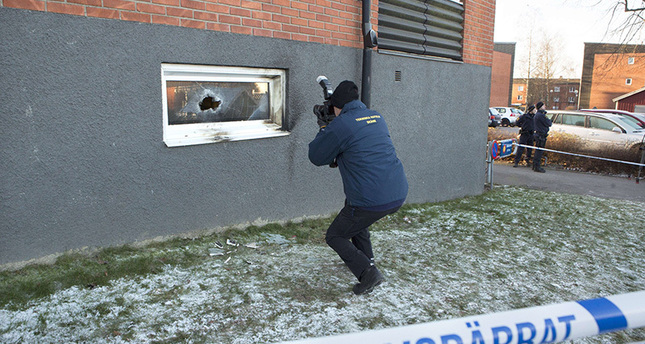 Police and emergency services were called to a Muslim prayer room in Malmo in southern Sweden after a fire had broken out early Tuesday morning.
Firefighters from three different fire stations in the region instantly put the fire out and no one was injured in the incident. The entire building was smoke damaged and police have reported it to be an arson attack.
“Technicians on site have located traces indicating that it’s an arson attack,” Daniel Jonasson, central command at the Malmo police, told tabloid newspaper Kvallsposten.
The building is also home to different community associations.
A local told state media SVT Nyheter Skane that he often comes to this location for his visits to the Iraqi culture association Aldorr.
“We were here last night celebrating Ashura [Islamic Day of Remembrance],” he said. “I didn’t notice anything strange at the time, I drove past just now and saw that there had been a fire.”
To date, around 38 per cent of Malmo’s population is of a foreign origin, making up 110 000 people in the city.