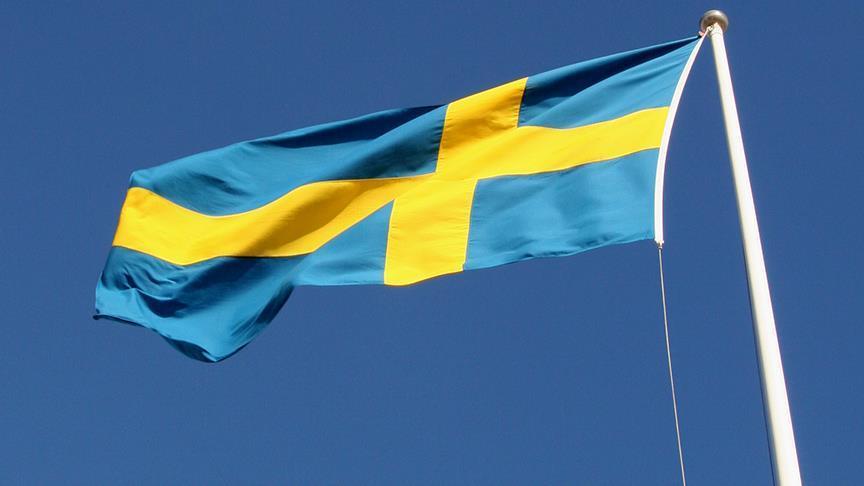 A Turkish union postponed the opening of its office in the Swedish city of Goteborg Saturday after it received death threats from a group of pro-PKK people, a union official told Anadolu Agency.
The Union of European Turkish Democrats (UETD) had plans to inaugurate its office and hold a discussion on the topic “July 15th and the Presidential System,” but it was unable to proceed because of the threats, Harun Uzel, president of the union’s Goteborg office, said.
Uzel said a group of 150 pro-PKK people had raided the office in Kungelv neighborhood late Friday, hanging banners saying: “We will not let ISIL talk here”.
“We received dozens of death threats in the last two days, but we were determined to open the office. However, police warned us that the crowd could be up to 2,000-3,000 people,” Uzel said.
“Police told us they would have trouble with such a crowd,” Uzel said, “so we have postponed the opening program”.
The PKK is listed as a terrorist organization by Turkey, the U.S. and the EU. However, it remains active in Europe, especially in Belgium, Germany, Austria, Denmark, France, the Netherlands, Sweden, and Greece.
The group resumed its decades-old armed campaign in July last year.
Since then, PKK terrorist attacks martyred more than 700 security personnel and also claimed the lives of many civilians, including women and children, while nearly 8,000 PKK terrorists were killed in army operations.