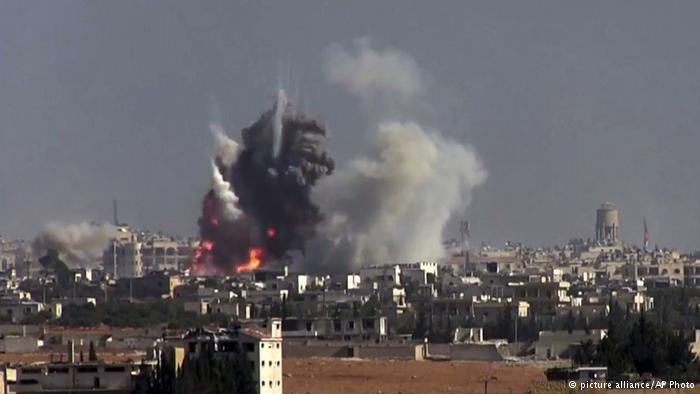 The Organisation for the Prohibition of Chemical Weapons’ (OPCW) Executive Council (EC) adopted by vote a decision that expresses grave concern about and condemns in the strongest possible terms the use of chemical weapons in the Syrian Arab Republic, calls on all parties identified in the OPCW-United Nations (UN) Joint Investigative Mechanism (JIM) reports as responsible for chemical weapons use to desist immediately and authorises additional inspections at selected sites and facilities of concern in Syria.
The Executive Council decision follows the JIM’s recent findings, contained in its third and fourth reports, that the Syrian Arab Armed Forces and the so-called Islamic State of Iraq and the Levant (ISIL) have been involved in the use of chemical weapons and toxic chemicals as weapons.
The Executive Council expressed its deepest sympathy for the victims of chemical weapons attacks and its conviction that “every actor involved in these chemical weapons attacks should be held accountable”.