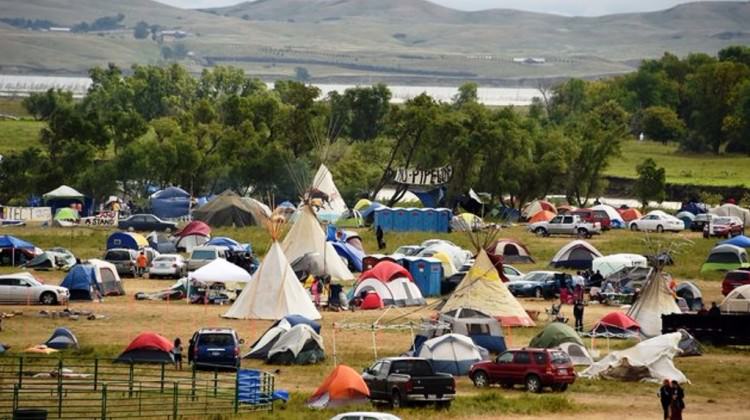 Journalist Ed Ou has travelled the world for his work, and he’s had his share of run-ins with authorities in Somalia, Bahrain, Yemen and Egypt.
But he wasn’t expecting problems getting into the United States. In October, the CBC assigned the freelance reporter to cover the protests in Standing Rock, N.D., over the Dakota Access Pipeline.
He didn’t make it past U.S. Customs and Border Patrol at the Vancouver Airport, where his phones and notebooks were inspected by agents.
In a statement to CBC, Customs and Border Patrol said it doesn’t discuss individual travellers, but noted that all travellers are subject to inspection, which can include electronic devices.