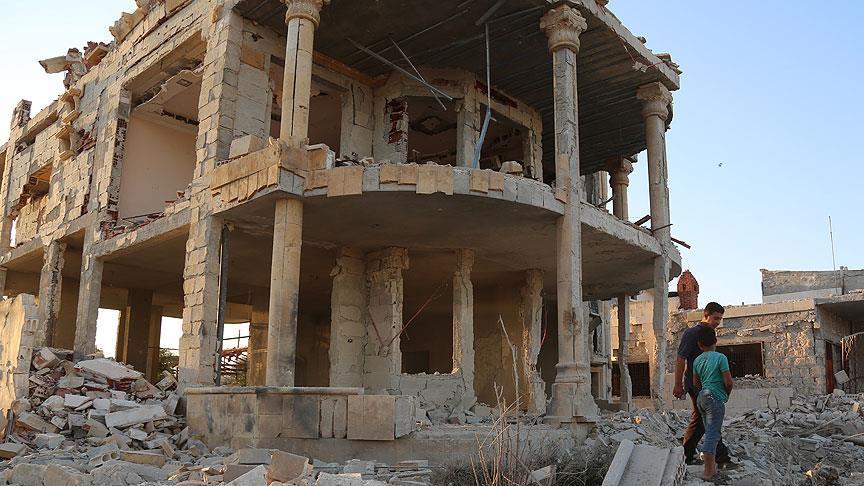 Local sources reported that a russian airstrike hit and destroyed the “Shifa” hospital in Idlib province, Syria. As a result of this attack, hospital building suffered extensive damage and become dysfuctional. Russia continues to bomb schools, hospitals and bazaars under the control of opposition groups since the 30 September 2015 as beginning of Russian intervention in Syria.