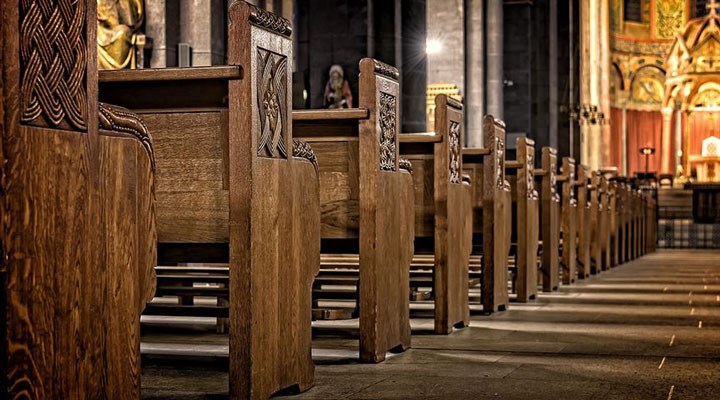 Spain has moved a step closer to investigating allegations of child sexual abuse in the Catholic Church.

On Tuesday, the Spanish parliament agreed to examine a proposal for an inquiry, after years without a large-scale probe.

The Spanish Catholic Church has so far refused to set up an independent commission, despite acknowledging more than 200 existing abuse claims over the past twenty years.

Meanwhile, Spain’s Attorney General’s Office has asked the country’s 17 senior prosecutors to refer all complaints about sexual abuse in the Church within the next ten days.

The move to centralise all open cases is another unprecedented step towards an official investigation.

Unlike other countries — such as France, Germany, and Ireland — Spain has failed to officially examine claims of paedophilia against members of the Catholic Church.

The parliament proposal for an inquiry will soon be voted on — with a date yet to be set.