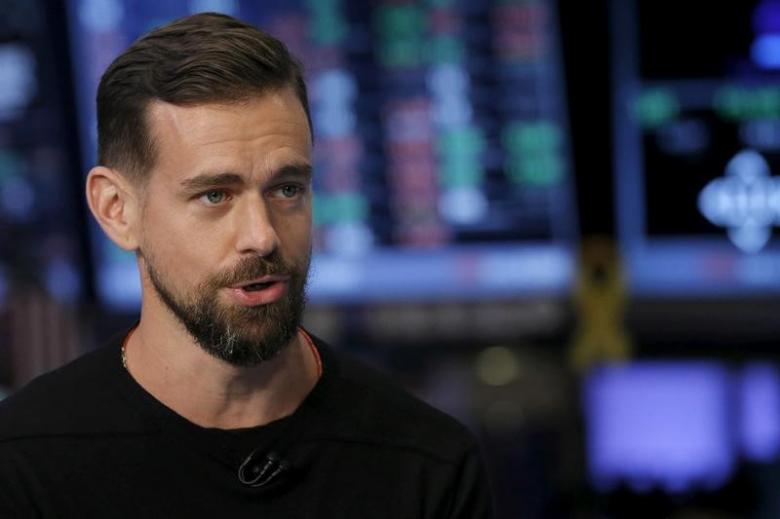 Twitter’s Chief Executive Jack Dorsey apologized on Thursday after the microblogging service let through an ad promoting a white supremacist group.
“We made a mistake here and we apologize. Our automated system allowed an ad promoting hate. Against our policy. We did a retro and fixed,” Dorsey tweeted.
The ad titled “New Article: The United States Was Founded as a White People’s Republic’ on NEW ORDER website” showed eight white children in a field. It was tweeted from an account with the handle “@NEW_ORDER_1488”.
Twitter had suspended several accounts linked to the alt-right movement, USA Today reported on Wednesday.
The company, which has also been under criticism for not doing enough to thwart cyber bullying, said on Tuesday that it would upgrade some features to curb abusive behavior.
Twitter’s advertising policy prevents advertisers from promoting certain sensitive topics including hate speech or discrimination against race, ethnicity, color, religion and sexual orientation.