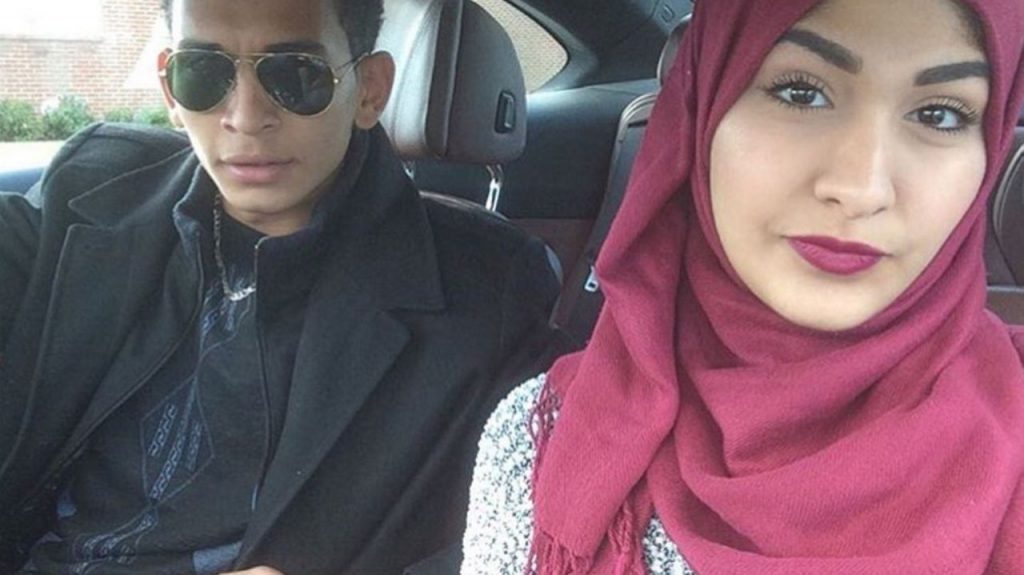 The city’s police are investigating a hate crime allegation after three men attempted to remove the headscarf of a Muslim teen at a subway station, authorities said on Friday.
The incident took place around 10 p.m. local time on Thursday when the unidentified 18-year-old woman was approached by three men on the platform of the number 6 train station in Manhattan, a detective said. The victim told police the men appeared to be drunk.
The men grabbed her bag and broke its strap, before attempting to pull the hijab off of her head. Media reports said during the attack the men repeatedly screamed Donald Trump’s name and called her a “[expletive] terrorist”.
The men fled as the Muslim woman ran from them to flag down a police officer to report the incident, according to police records.
New York Gov. Andrew Cuomo vowed last month to fight the “explosion of hate crimes” in across the state since the election of Trump.
The governor said a special police unit would be established to investigate hate crimes and promised a legal fund for immigrants who can’t afford their own defense.
It was a response to Trump’s campaign pledge to deport undocumented immigrants and in particular, target Muslim immigrants coming into the U.S.
A report by the Southern Poverty Law Center (SPLC), a prominent legal advocacy group, said 437 incidents of intimidation took place in the week after the country’s presidential election, that targeted blacks, Muslims, immigrants, women and members of the LGBT community.
The group also said the rate of hate attacks was even higher than post-9/11.