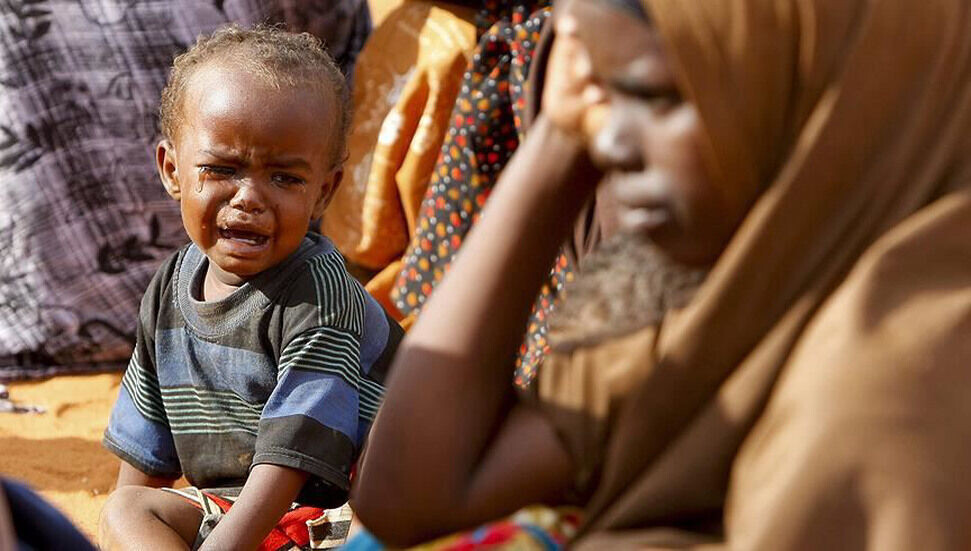 At least 450 million people in Africa are projected to remain poor by 2030, according to a new report.

The projection is an increase by about 60 million from the earlier 400 million people.

According to the new report published by the Sustainable Development Goals (SDG) Africa Secretariat, eight of the 10 world’s poor will be living on the African continent by 2030.

The report says out of these, nearly two-thirds are in rural areas and that women continue to face unique adversities, which leave them more vulnerable to shocks.

According to the report, seven of the 10 most unequal economies are in Africa, with the top 10 per cent accounting for more than 50 per cent of the national pre-tax income.

“The situation is not poised to change unless active, structural changes are implemented. A total of 33 of the 36 countries in the low human development category are in Africa. Labour market exclusion is beyond unemployment nuance, with notable declining real wages over recent years, and in turn, nominal wages as exhibited by high levels of working poor remain low,” the report says.

The report that was released last Thursday during a virtual conference says social protection coverage remains low and the associated fiscal provisions continue to be limited and now have an even wider funding gap due to Covid-19.

While opening the virtual conference, Ms Justine Lumumba Kasule, the minister of General Duties in the Office of the Prime Minister, said a lot needs to be done to improve the situation across the continent. She said in Uganda, government has launched the new Parish Development Model, to address the service delivery gaps.

“It is unacceptable to have two out of five Ugandans living from hand to mouth. The government is convinced that nothing can better guarantee inclusive growth and employment for Ugandans than equitable participation of more Ugandans in the money economy,” Ms Lumumba, who is also the SDG focal person in Uganda, said.

She said in collaboration with the SDG Centre for Africa, Uganda is establishing a new and robust monitoring and reporting system, which it hopes will enable the country to report on more than 140 SDG indicators.

The report says the exclusions also manifest in other human development areas, including health and education. “Additionally, the recent achievements in African health outcomes can disguise remaining disparities in health outcomes for the most vulnerable, health output, and population coverage in terms of essential services,” the report says.

It says the main three dimensions related to inequality include household wealth, place of residence, and education, factors that slow the attainment of health-related SDGs.