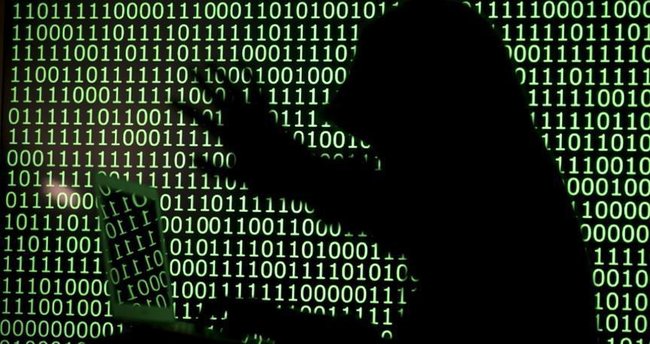 According to the news of The Guardian, research conducted by 17 media outlets suggested that spyware belonging to NSO Group is used for widespread and malicious purposes globally.

It has been claimed that at least 10 governments, mainly Azerbaijan, Bahrain, Kazakhstan, Mexico, Morocco, Rwanda, Saudi Arabia, Hungary, India and the United Arab Emirates (UAE), are customers of NSO Group. It was claimed that the spyware was sold to governments that used it to target activists, journalists, lawyers and politicians.

According to this data leak, called the “Pegasus Project”, revealed in collaboration with The Guardian and 16 other media outlets, the list containing more than 50 thousand phone numbers worldwide was targeted with the software in question.

With this spyware, which can turn a phone into a “surveillance” device, many applications such as microphone, camera, messages, voice recordings and contacts can be accessed without the user’s knowledge and consent.

The Guardian and other media partners, which conducted the research, announced that they will reveal the identities of the people on the list in the coming days.

On the other hand, Rwanda, Morocco, India and Hungary denied the allegations that they used Pegasus to hack the phones of the people named on the list with more than 50,000 phone numbers. The governments of Azerbaijan, Bahrain, Kazakhstan, Saudi Arabia, Mexico and the UAE declined to respond to the allegations.

Social network WhatsApp also filed a lawsuit against NSO Group, alleging that the company used its messaging service for extensive espionage, tracking more than 1,400 people, including 100 journalists and human rights activists, in 20 countries.