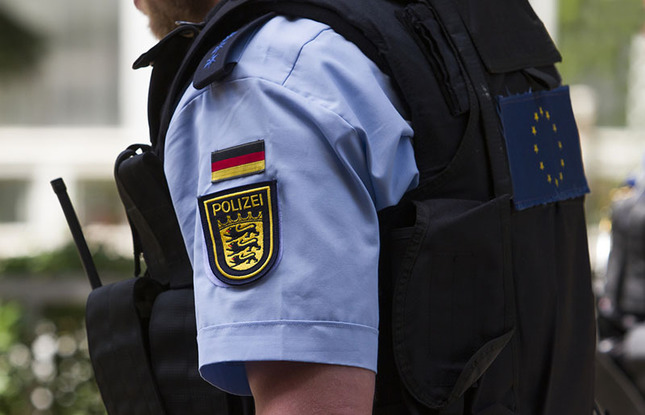 A Turkish man died after German police officers punched and pepper-sprayed him in a brawl in front of his ex-wife’s house last week.
According to reports on the incident that became public this weekend, 31-year-old Taner Demirçivi arrived at his ex-wife’s house in Bielefeld on Oct. 14 and the two started arguing.
Neighbors heard the argument and called the police and the arriving unit went to Demirçivi’s ex-wife’s apartment.
Demirçivi reportedly answered the door and told the officers there was no problem, asking the police to leave. Police officers refused to leave and asked Demirçivi to let them in.
A brawl started between Demirçivi and officers as he tried to close the door, and one police officer punched Demirçivi during the brawl, whereas another pepper sprayed him.
Handcuffed from his hands and feet, Demirçivi passed out when he was dragged out of the apartment and died shortly after.
The prosecutor’s office in Bielefeld launched an investigation against five police officers who arrived at the scene.
As the initial autopsy results could not determine why Demirçivi lost his life, detailed autopsy report is being sought for his exact cause of death.
Demirçivi’s ex-wife pressed charges on the police officers.