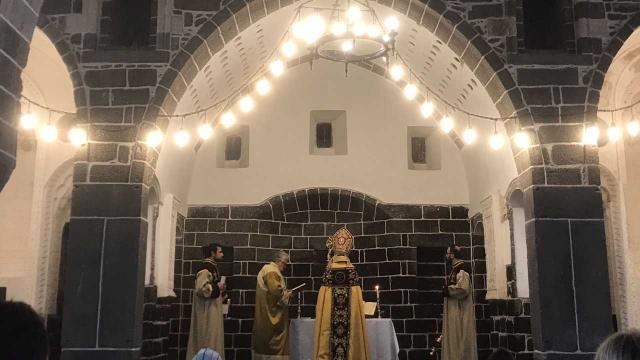 Spain’s Catholic Church is to open an investigation into alleged sex abuse of hundreds of children by members of the clergy dating back 80 years that the newspaper El Pais has uncovered, the daily said on Sunday.

The investigation will look into allegations of abuse against 251 priests and some lay people from religious institutions that the paper has uncovered, El Pais said.

The paper has not published in full its findings from a three-year investigation it conducted into the issue, but said its correspondent gave a 385-page dossier to Pope Francis on Dec. 2 while the papal entourage and journalists were flying from Rome to Cyprus.

The number of victims is at least 1,237 but could rise into the thousands, the paper said. The allegations concern 31 religious orders and 31 of the country’s some 70 dioceses. The oldest case dates back to 1942 and the most recent to 2018.

The investigation will be carried out by the Spanish Bishops Conference, which is headed by Cardinal Juan Jose Omella, the archbishop of Barcelona, according to El Pais.

Officials from the bishops conference were not available for comment on Sunday.

Vatican spokesman Matteo Bruni said in a statement that the pope received the documentation and passed it on to the “competent bodies so it could proceed according to current Church law”.

This was an apparent reference to the Spanish Bishops Conference and to the Vatican’s Congregation for the Doctrine of the Faith, which investigates sexual abuse.

Under current Church law the Spanish bishops would have to inform civil authorities about suspected cases of abuse.

In November Pope Francis, who has met with dozens of victims of abuse, thanked journalists for helping to uncover clerical sexual abuse scandals.