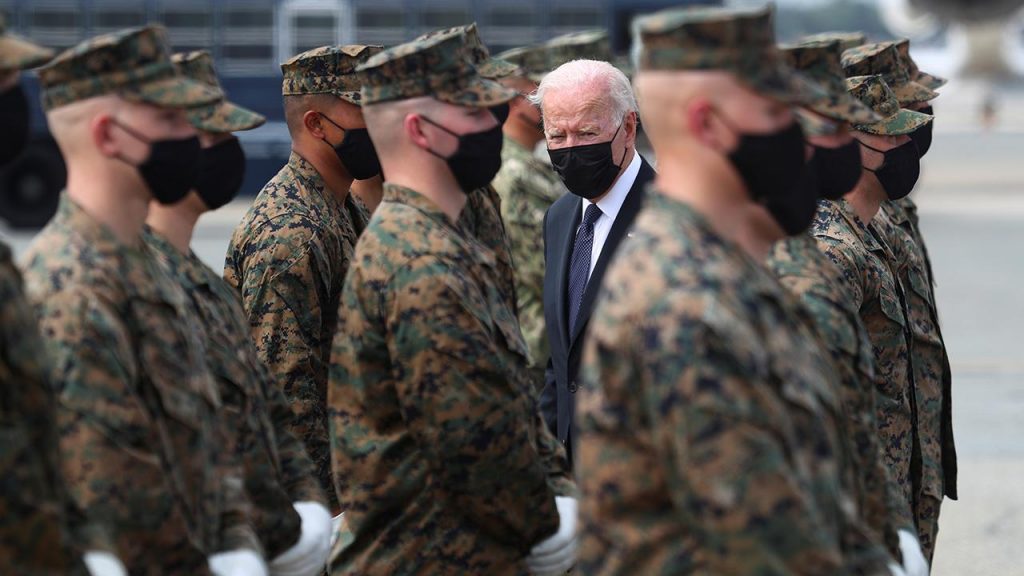 The promise was a war waged by all-seeing drones and precision bombs. The documents show flawed intelligence, faulty targeting, years of civilian deaths — and scant accountability.

Shortly before 3 a.m. on July 19, 2016, American Special Operations forces bombed what they believed were three ISIS “staging areas” on the outskirts of Tokhar, a riverside hamlet in northern Syria. They reported 85 fighters killed. In fact, they hit houses far from the front line, where farmers, their families and other local people sought nighttime sanctuary from bombing and gunfire. More than 120 villagers were killed.

In early 2017 in Iraq, an American war plane struck a dark-colored vehicle, believed to be a car bomb, stopped at an intersection in the Wadi Hajar neighborhood of West Mosul. Actually, the car had been bearing not a bomb but a man named Majid Mahmoud Ahmed, his wife and their two children, who were fleeing the fighting nearby. They and three other civilians were killed.

In November 2015, after observing a man dragging an “unknown heavy object” into an ISIS “defensive fighting position,” American forces struck a building in Ramadi, Iraq. A military review found that the object was actually “a person of small stature” — a child — who died in the strike.

None of these deadly failures resulted in a finding of wrongdoing.

These cases are drawn from a hidden Pentagon archive of the American air war in the Middle East since 2014.

The trove of documents — the military’s own confidential assessments of more than 1,300 reports of civilian casualties, obtained by The New York Times — lays bare how the air war has been marked by deeply flawed intelligence, rushed and often imprecise targeting, and the deaths of thousands of civilians, many of them children, a sharp contrast to the American government’s image of war waged by all-seeing drones and precision bombs.

The documents show, too, that despite the Pentagon’s highly codified system for examining civilian casualties, pledges of transparency and accountability have given way to opacity and impunity. In only a handful of cases were the assessments made public. Not a single record provided includes a finding of wrongdoing or disciplinary action. Fewer than a dozen condolence payments were made, even though many survivors were left with disabilities requiring expensive medical care. Documented efforts to identify root causes or lessons learned are rare.

The air campaign represents a fundamental transformation of warfare that took shape in the final years of the Obama administration, amid the deepening unpopularity of the forever wars that had claimed more than 6,000 American service members. The United States traded many of its boots on the ground for an arsenal of aircraft directed by controllers sitting at computers, often thousands of miles away. President Barack Obama called it “the most precise air campaign in history.”

This was the promise: America’s “extraordinary technology” would allow the military to kill the right people while taking the greatest possible care not to harm the wrong ones.

The ISIS caliphate ultimately crumbled under the weight of American bombing. For years, American air power was crucial to the beleaguered Afghan government’s survival. And as U.S. combat deaths dwindled, the faraway wars, and their civilian tolls, receded from most Americans’ sights and minds.

On occasion, stunning revelations have pierced the silence. A Times investigation found that a Kabul drone strike in August, which American officials said had destroyed a vehicle laden with bombs, had instead killed 10 members of one Afghan family. The Times recently reported that dozens of civilians had been killed in a 2019 bombing in Syria that the military had hidden from public view. That strike was ordered by a top-secret strike cell called Talon Anvil that, according to people who worked with it, frequently sidestepped procedures meant to protect civilians. Talon Anvil executed a significant portion of the air war against ISIS in Syria.

The Pentagon regularly publishes bare-bones summaries of civilian casualty incidents, and it recently ordered a new, high-level investigation of the 2019 Syria airstrike. But in the rare cases where failings are publicly acknowledged, they tend to be characterized as unfortunate, unavoidable and uncommon.

In response to questions from The Times, Capt. Bill Urban, the spokesman for the U.S. Central Command, said that “even with the best technology in the world, mistakes do happen, whether based on incomplete information or misinterpretation of the information available. And we try to learn from those mistakes.” He added: “We work diligently to avoid such harm. We investigate each credible instance. And we regret each loss of innocent life.”