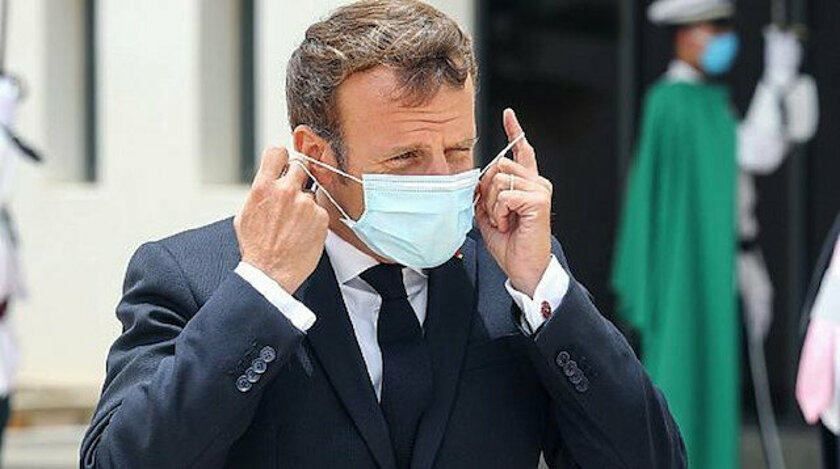 If the government wanted to appear clear in its intentions, it has failed. According to a survey YouGov for The HuffPost carried out between Monday 2 and Tuesday 3 November, 73% of French people consider the government’s communication on the conditions of confinement inconsistent. A figure comparable to what had already been deplored on the obligation to wear a mask in August, a measure which had also suffered from chaotic communication.
It must be said that the procrastination around the issue of so-called “essential” or non-essential businesses (notably producing a controversy over the closing of book shelves in supermarkets) or the contradictions between ministers have not really contributed to sending an image of clarity among respondents. A score all the more cruel for the government as the French are mainly for the reconfinement, insofar as they are 65% to find this measure justified to face the epidemic resumption, a small majority (55%) being of elsewhere ready to extend the measure until Christmas “if the health situation requires it”.
Source: TD