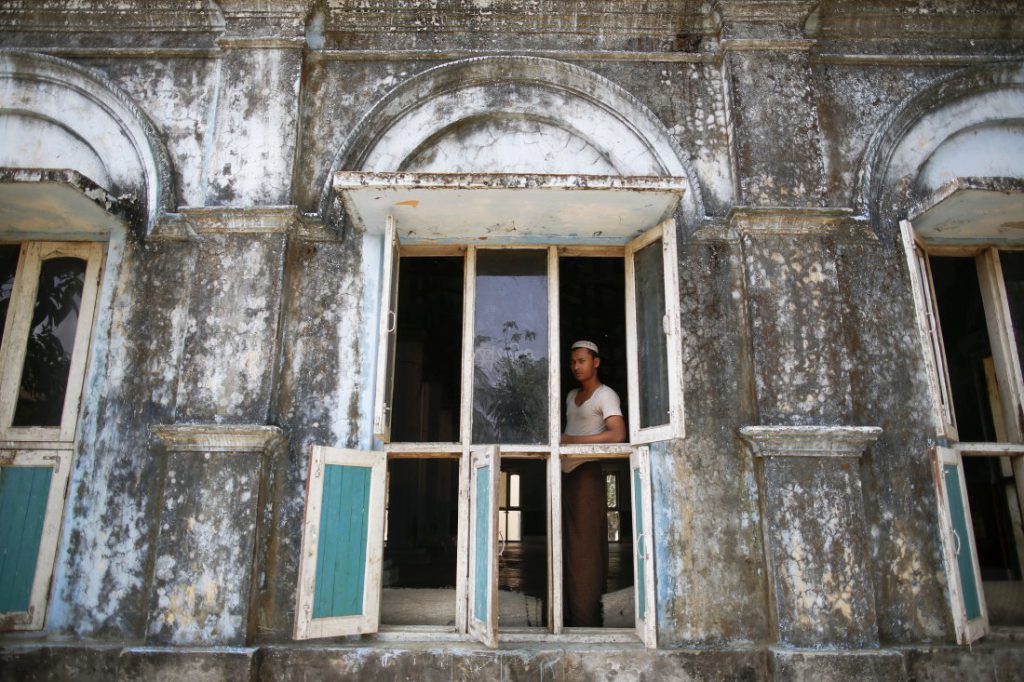 A state official in Burma’s troubled Arakan state has threatened to demolish Muslim schools, homes and mosques — claiming that the structures were built illegally — in a move that could further inflame tensions between Buddhist and Muslim communities in the country.
The announcement appeared in a state government-affiliated online journal this week, according to a local news site, the Irrawaddy. Citing a state minister, Colonel Htein Lin, the report said thousands of buildings could be subject to removal, including a dozen mosques, 35 schools and more than 2,500 houses in the Muslim-majority townships of Maungdaw and Buthidaung.